The Role of the Pancreas 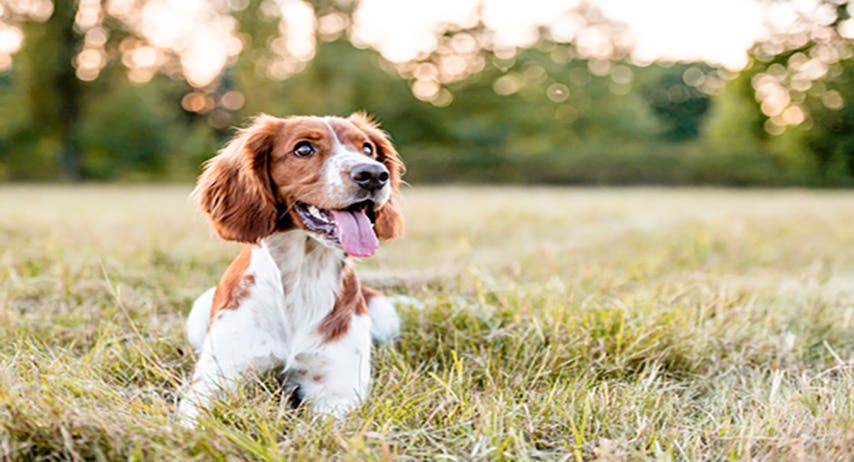 The Role of the Pancreas

Dogs remain carnivores and naturally choose meat over carbs when given the choice - by Richard Doyle, Vet

Vet, Richard Doyle is back to share the science behind our dogs’ diets and the importance of balanced meals on the most important organ in digestion, the pancreas.

What does the pancreas do?
Firstly, it puts out the fire. Stomach mulch is HIGHLY acidic – it would burn holes through the bowel in no time. The pancreas produces large amounts of bicarb which neutralises the acid.
Next, it sends in the dynamite which systematically blows apart the huge protein, carbohydrate, and fat particles into tiny fragments. These fragments are nutrient gold because it is only these tiny fragments that can then be taken up by the bowel and used by the body to build tissues and fuel an active and healthy lifestyle.

How big a part do enzymes play?
The pancreas’ dynamite is known as enzymes. There are specific enzymes designed to break down each of the 3 macronutrients - proteins (proteases), carbohydrates (amylase) and fats (lipase).

Why don’t the enzymes break down the pancreas itself?
Cleverly, the pancreas creates inactive forms of these enzymes called zymogens. They only get converted to dynamite once mixed with the stomach mulch.

How much amylase do dogs produce given that they are carnivores?
Dogs have little or no need of carbs and so have a very limited capacity to produce amylase. Domestication over the last 20,000 years has increased their ability to digest carbs to an extent but they remain carnivores and naturally choose meat over carbs when given the choice.

Pancreatitis
Inflammation of the pancreas is underdiagnosed. In a study by Newman et al (2004)* of 73 normal dogs presented for post-mortem, 64% showed evidence of pancreatitis. Clearly many dogs with low-grade pancreatitis slip under our radar and it’s far more prevalent than we think.

High fat diets and meals are often blamed for pancreatitis and dogs previously diagnosed with pancreatitis are conventionally recommended low fat diets. This seems to be at odds with the evolutionary principle that dogs are essentially carnivores – adapted to eating meat, which is a high protein, high fat, low carb diet.

Dogs fed high carb diets lose the ability to use fats for Adenosine Triphosphate (ATP) production and are not well-equipped to digest the carbs because of their low amylase levels. This is disastrous for the pancreas because fat levels rise, lipase levels rise to compensate, but the fat can’t be turned into ATP. Meanwhile the pancreas struggles to produce enough amylase to break down all the dietary carbs. ATP production decreases and inflammation ensues, initially at a low level causing digestive upsets and failure to thrive, but this can lead to full-blown pancreatitis.

Fat is not the enemy
So, the problem here is not the fatty diet, it is ironically the high carb diet that sets this train in motion. But once in motion, a high-fat meal might push an individual over the edge.

The bottom line
The very simple message here is that carnivores such as dogs (and cats) should be fed a nutritious, balanced diet based on high-quality meats, feeding as nature intended.