Part 1: The Importance of your Mutt's Guts 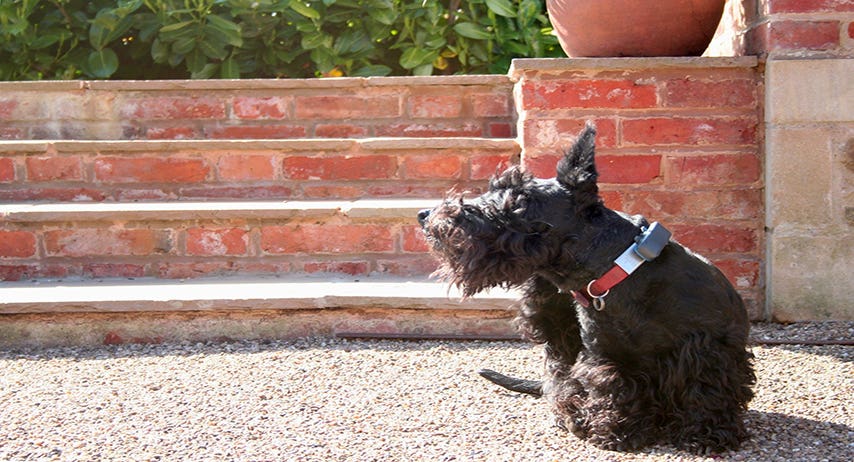 Part 1: The Importance of your Mutt's Guts

Read Part 1of this new three part series by Kate Bendix, writer and author of My Itchy Dog, The Dog Diet and Worm Counts for Dogs

Hands up everyone who’s ever had to leave a room because the dog farted? I’m imagining many of you are reaching for the ceiling right now. You’re watching Strictly, beverage of choice in hand when suddenly you’re running for the exit. Even the dog is in shock.

Wind is just one symptom of a gut in distress. Many symptoms some serious, others not so much, have a cumulative effect over time often leading to chronic health conditions. And no one wants to see their dog suffering, or pay the exorbitant vet fees to treat them.

A dog with a healthy gut, however, will have a healthy immune system as a result. He or she is full of beans, a good weight, receptive, has a good coat, better joint health and far fewer skin problems. They’ll probably remain in good health for far longer too.

So what’s that wind all about?

A dog’s digestive tract (or gut) starts at the mouth and ends at the anus. As your dog chews digestive enzymes start to break the food down. Stomach acid breaks it down further, then passes it to the small intestine where the heavy lifting takes place. It’s at this point most of the nutrition is passed from the gut into the blood to be distributed as the body sees fit. What’s left moves on to the large intestine where any lingering nutrition and water leftover is absorbed. Anything after that is not fit for purpose and is shown the back door, so to speak, to be picked up by your good self. Aren’t you lucky?

Could it be a Leaky Gut?

Highly processed foods rich in cereals without much protein can, and usually does, lead to a leaky gut, symptoms of which can include; weight gain, the aforementioned wind, low immunity, inflammation of the organs and joints, poor coat condition, lethargy, loss of cognitive function, depression and stress. And later on; diabetes, kidney problems and cancer.

In a nutshell, a leaky gut occurs mostly in the small intestine which is responsible for passing nutrition from the digested food into the blood. Its surface is covered in tiny fronds (think shagpile carpet) that hand over the nutrition. These fronds are covered in mucus that protects them by only allowing the nutrients, enzymes etc. from crossing over into the blood via its microscopic holes.

A poor diet rich in carbs and sugar (which overprocessed carbs turn into) aggravates the mucus, wears away at it making the holes larger. This in turn, allows undigested food, toxins and unhelpful bacteria that would otherwise not gain entry to pass through, into the blood resulting in inflammation throughout the body. And this is what leads to sore joints, inflamed organs, low mood and energy, and later serious disease.

The gut itself becomes inflamed so is unable to hand over valuable nutrition. The bowel can become irritated and lead to further problems down the line.

With a diet rich in natural protein and good carbohydrates, from starchy veg - broccoli, carrots, for example, the opposite is true. The gut won’t be troubled by unhelpful toxins and rude bacteria, the mucus is healthy and happy. As we know, enzymes, essential fatty acids (essential means we can’t make it ourselves and have to get it from food), vitamins and vital minerals are all found in natural foods which haven’t been tampered with.

This is why dogs who are raw fed are unlikely to be overweight and will have fewer acute illnesses or stomach issues, which takes care of the wind, and makes picking up poo a much easier affair.

…And you’re not resigned to watching Strictly on catch up.

Written by Kate Bendix, Writer and Author of My Itchy Dog, The Dog Diet and Worm Counts for Dogs