Protecting your pooch from Dog Theft 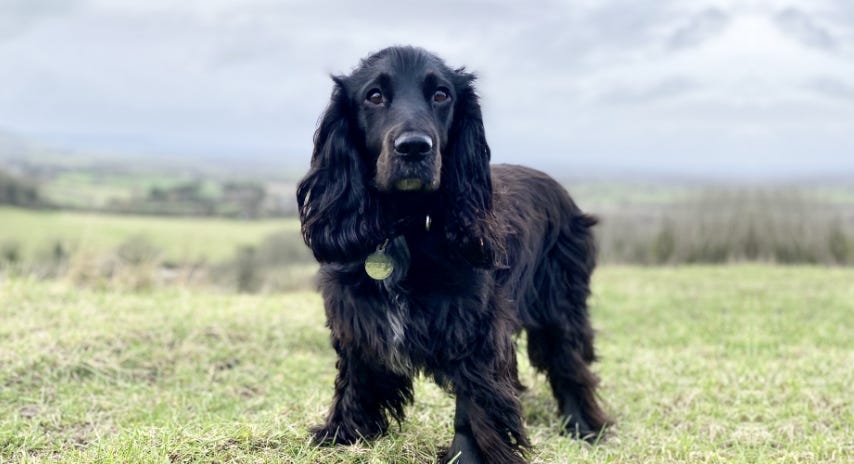 Protecting your pooch from Dog Theft

Written by Colin Butcher, Company Director and Chief Investigator at the Pet Detectives Agency and author of Molly & Me

There has been a lot of speculation recently about the massive increase in the number of dogs stolen in 2021, with estimates ranging between 2,700 and 3,000, which is equivalent to ten dogs snatched every day. So, is dog theft really on the increase, should you be worried and more importantly, what can you do to protect yourself from this awful crime?

Firstly, dog theft is a high impact crime with most victims left deeply traumatised by the experience, many describing the trauma as no different to the loss of a close friend. It is the high impact side of this awful crime that is driving the government to introduce the new offence of Pet Abduction, which will increase the maximum punishment to five years imprisonment with significant financial penalties.

Secondly, a staggering number of victims, around 75%, will never see their dogs again. There are two main reasons why so few dogs are recovered. The first is due to the significant increase in the number of specialist dog thieves. Career criminals that target specific dog breeds, puppies and locations make vast amounts of tax-free money from stealing and breeding from stolen dogs. The second, is the practice of the specialist dog thieves in changing the pet’s appearance and then stripping the identity of the stolen dog, a practice known as ‘pet flipping’. I will come back to this point a bit later.

So, most importantly, what can you do to protect yourself from dog theft? Here are some top tips to consider:

1. The Golden Rule of Supervision

Most dogs are stolen when left unsupervised in the owner’s garden or when left within their car. Therefore, if you reduce the amount of time you leave your dog unsupervised, you will proportionately reduce the window of opportunity for your dog to be stolen. A supervised dog is rarely stolen.

Simple and easy to implement security changes can make a significant difference:

Firstly, your dog is much safer left at home than in your car. However:

One of the main reasons that so few stolen dogs are recovered is because the thieves are removing or damaging microchips. Microchips are removed using a razor blade, and the injury is then sealed with superglue. The thieves will then implant another microchip, effectively giving the stolen dog a new identity – ‘pet flipping’ - and making it far easier to resell to an unsuspecting buyer.

An increasing number of police forces around the UK are aware of this criminal practice and are now joining forces with the forensic science company, Cellmark, to create a National Canine DNA database. Unlike a microchip, a dog’s DNA cannot be tampered with, so the police only need to take a swab from a suspected stolen dog and send it to Cellmark for analysis.

This upcoming method of identification will ultimately lead to the recovery of far more stolen dogs and a long-overdue increase in the number of criminal prosecutions.